We are looking forward to hosting concerts during the summer. All Alumni Band concerts are free, non-ticketed events, with no reserved seating.  Remember to bring your own folding chairs or a blanket, and enjoy the live music while the sun sets behind Old Main.

About the Alumni Band

Founded in 1963 by Director of Bands Emeritus Dr. Max F. Dalby, the Summer Alumni Band celebrated its 50th anniversary in 2013 with a special performance under the baton of Col. Arnald Gabriel.

The USU Summer Alumni Band consists of over 300 alumni of the band program at USU who continue to perform seriously following graduation, many as professional musicians or music teachers. In addition, a few talented students are invited to play, as are USU music department faculty members. Each concert features 45-60 of these Aggie musicians, all of whom donate their services and travel. The personnel changes for each concert depending on musical needs and summer travel schedules of band members.

The earliest alumnus in the ensemble graduated in 1959; the most recent, in 2019.

The Band presents five concerts each summer. It is only due to the outstanding talent of these musicians that each concert can be presented with only a single rehearsal on the day of the performance. During the rehearsal, the dedicated professionals of Caine College of the Arts Production Services are responsible for logistics, including sound reinforcement, transportation, and turning the USU Quad into one of the most pleasant outdoor venues in the region for each concert. 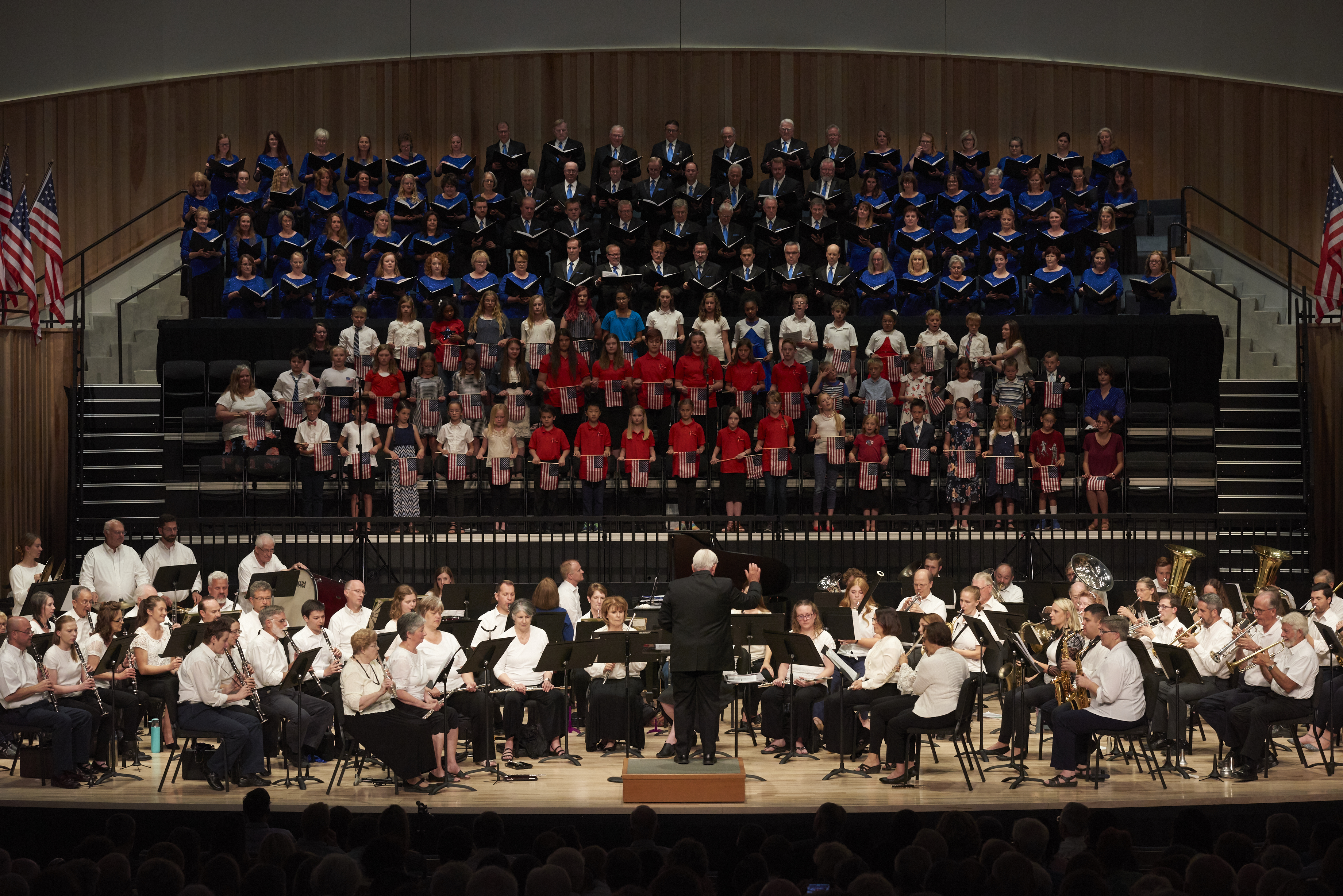 The band has performed at the Taggart Student Center, in the Kent Concert Hall, and in the Old Main Amphitheatre. The Quad east of Old Main has been its home for the last decade. In the 2015 season, the band performed with the American Festival Chorus at Sun Valley Pavilion.

Each performance draws several hundred audience members. These audiences include USU students and faculty members, Logan residents, friends of the band from around the state, and visitors to the region. The band’s concerts are among the few concerts put on by the university to which very young children are admitted, thus providing a valuable educational tool for the parents of the valley.

Since the band is composed largely of public school band teachers, it provides an excellent networking resource for Department of Music students and faculty members, which results in enhanced placement opportunities for music education majors in the band area. Due, in part, to these alumni connections, the department has had 100% placement of music education students actively seeking jobs since 1992. 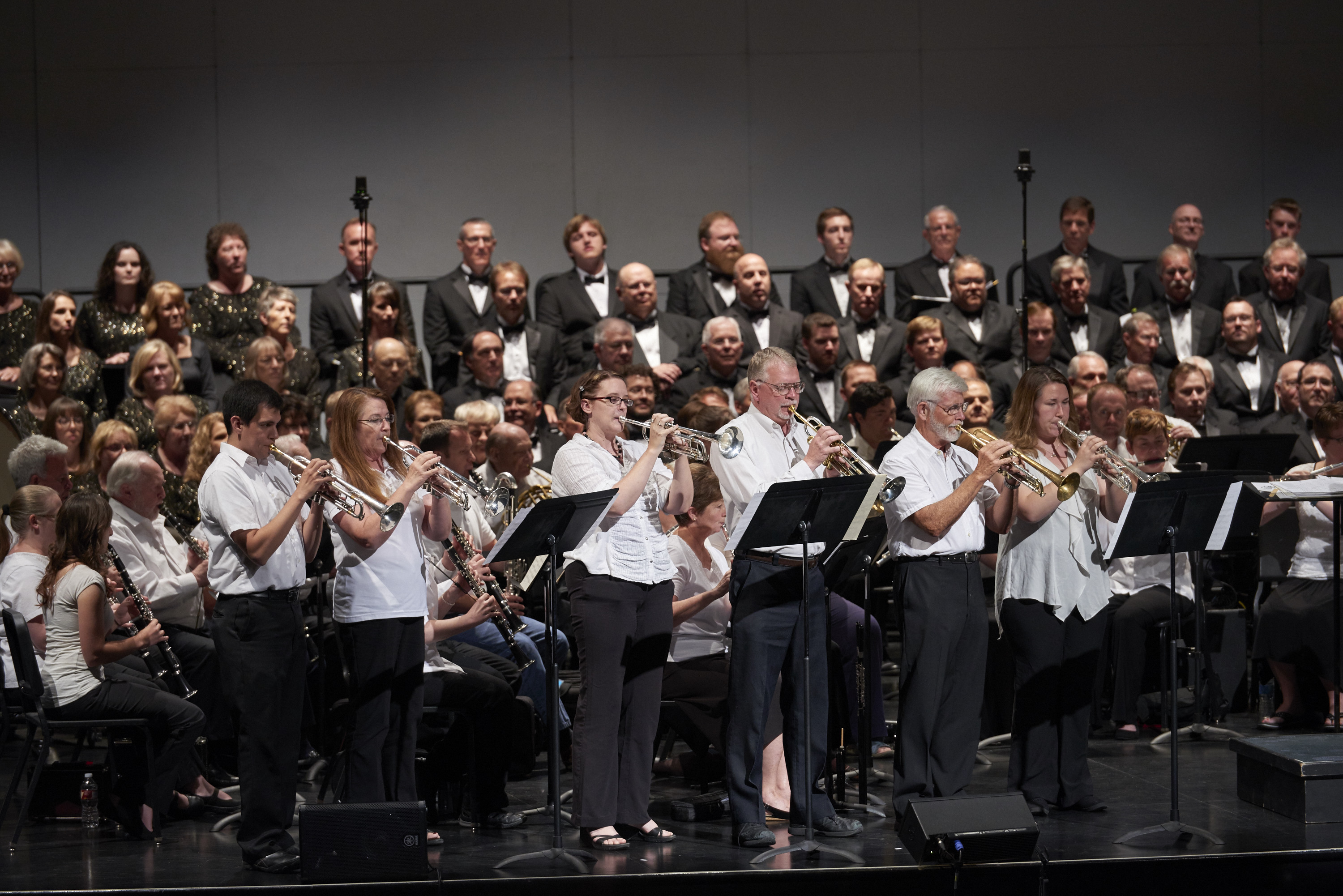 The Band is supported by the Music Department at USU, by the Caine College of the Arts, and through an annual appeal to the summer audience.

Band members and friends of the band have donated over $70,000 to the Max F. Dalby Fund for the Advancement of the Band Program, an endowment used to support the professional development of music education students in the band area.

For information on how you can support the band, please contact Dane Graham, Director of Stewardship and Alumni Engagement in the Caine College of the Arts.