The USU Bass Festival is an annual event that provides bassists a chance to work with performers and educators from around the world and is open to bassists of any age and experience level. Festival activities include masterclasses, technique workshops, guest artist performances, and the opportunity to perform in a bass choir.

Students desiring to participate in the activities throughout the day must register by paying the registration fee. The performance at 4:00 pm is free and open to the public. Participation in all aspects of the festival is free for full-time USU students.

Participants should download and begin practicing the two bass choir pieces. Each pdf has four parts included so please choose the part that best suits your skill level.

The schedule may be subject to change.

4:00 Festival Performance (free and open to the public)

Info
Have questions? Get answers! 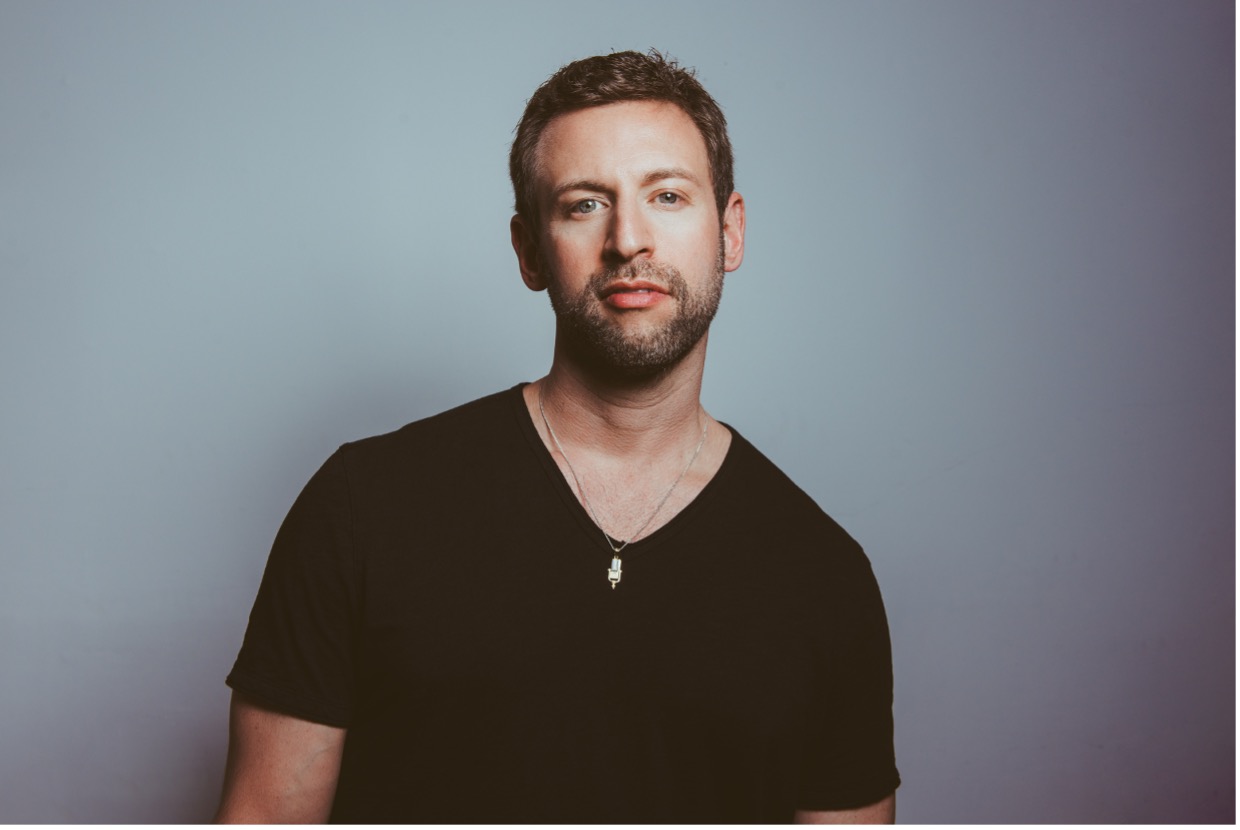 Ranaan spent most of his time developing musically in Philadelphia where he mainly was found playing in all of the local jazz clubs with some of the heavyweights in jazz today. He also is an alumnus of The Philadelphia Youth Orchestra, Temple Prep, Manhattan School of Music, and the Curtis Institute of Music. Ranaan co-founded Time for Three while at Curtis but prior to Time for Three's demanding touring schedule he spent 10-15 weeks per year performing and touring in the double bass section of the Philadelphia Orchestra. Although his core training was in Classical and Jazz, Ranaan's curiosity has taken him to multiple genres of music. From a very early age, his parents who were professional educators encouraged him to think creatively about everything and anything, and now as a professional musician, Ranaan focuses on a philosophy called The Sharing of Knowledge which has led him to being the founder as well as artistically directing and mentoring at the Wabass Institute in Wabash, Indiana and the Utah Symposium for Double Bass in Salt Lake City, Utah (both of which are full scholarship programs for the Double Bass and are funded purely by the generosity of socially conscience philanthropists).

Ranaan has also found himself in demand around the world presenting workshops in improvisation, memorization, performance preparation, teamwork, and overall, outside-the-box learning. He has also created the film scoring for Robin Wright’s Focus Feature film: LAND, has produced and recorded on Love Renaissance: Summer Walker’s 2nd album, recorded on Michael Jackson’s final album earning a gold record, and made multiple recordings with NFL films. Ranaan has been commissioned over the years to compose over 50 works and tunes and also writes for the pure joy of music. Long term vision is to help the world shape through THE SHARING OF KNOWLEDGE while empowering the universe to listen.

What to Expect: Learn, play, fun!

Videos from the 2020 Bass Festival with guest artist Edicson Ruiz.

The USU Bass Festival is part of the Caine College of the Arts Visiting Artists and Scholars Series and is underwritten by the Marie Eccles Caine Foundation – Russell Family, the Tanner Charitable Trust, other generous donors, and Differential Tuition provided by the students of the college.