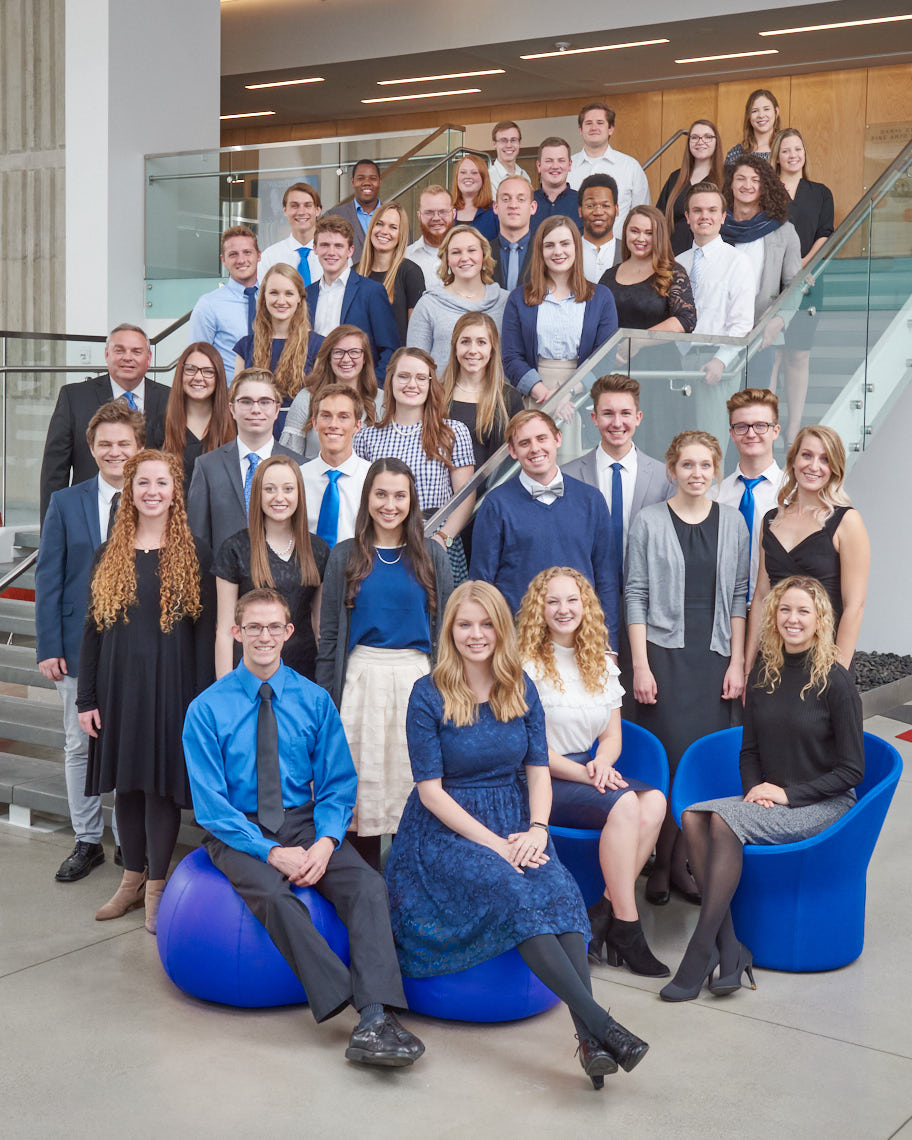 The Utah State University Chamber Singers consists of versatile and dedicated undergraduate student musicians. The ensemble has garnered an international reputation of artistic integrity, exciting programming, and musical precision, performing to critical acclaim throughout the United States, Russia, Spain, Mexico, Austria, Italy and, most recently, for the Beijing International Choral Festival in Beijing, China. Performances by the USU Chamber Singers have been featured on American Public Media’s “Performance Today” and at national conferences of ACDA, UMEA and NCCO. The ensemble was a featured choir in the July 2015 La Via dei Concerti Music Festival as part of the World Fair in Milan, Italy.

Recordings by the USU Chamber Singers have received critical acclaim. The group’s first compact disc recording, Sing Me To Heaven (a collection of new choral works by American composer Daniel E. Gawthrop) was dubbed “a quietly impressive recording” by the Washington Post. In 2010, the group released Show Me Thy Ways, a second album of choral music by Daniel E. Gawthrop, which was eligible for a 2010 Grammy nomination in three categories: Best Classical Album, Best Choral Performance, Best Engineered Album. The choir has most recently released Devotion, a recording of contemporary sacred 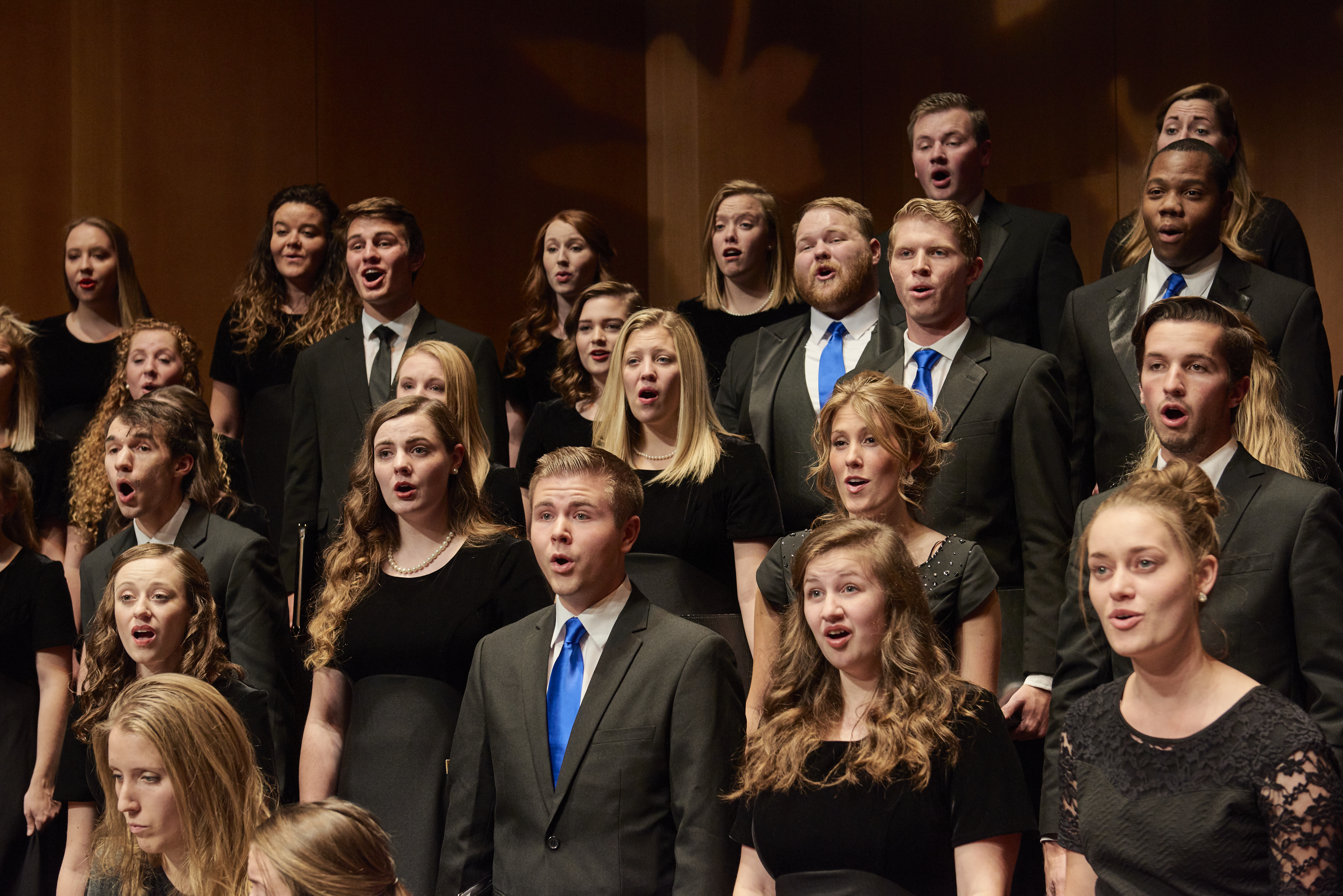 The University Chorale is a 100-voice mixed choir with a long-standing tradition of excellence. The Chorale is known for their highly musical performances of choral works in a wide variety of languages and styles. The choir has recently performed major works with orchestra, such as John Rutter's "Requiem" and Mozart's "Solemn Vespers". The University Chorale provides an important social experience as members are given the opportunity to associate with students from a variety of academic disciplines. 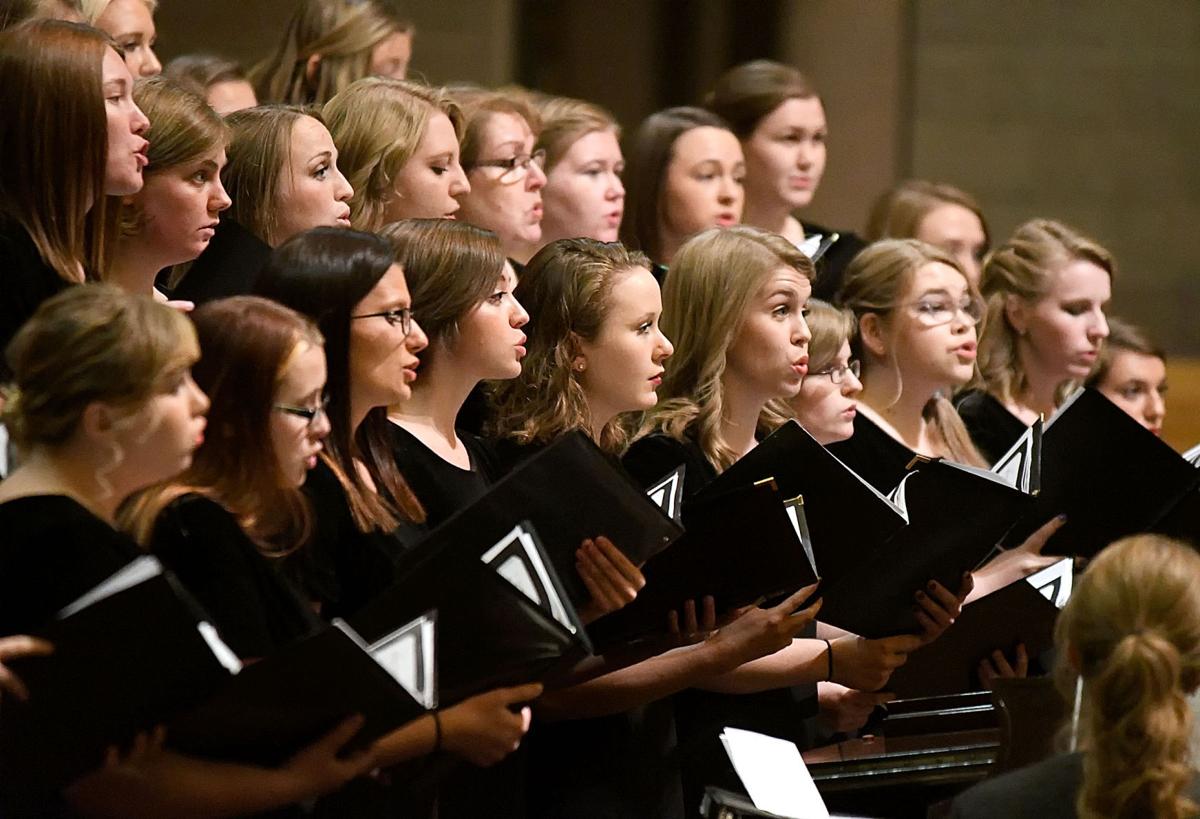 The Women's Choir is a distinguished choir in which members are given the unique opportunity to explore music written for treble voices. The choir performs choral works selected from the last 500 years of western art tradition, and sings in a variety of languages and styles. The choir has recently performed major works with orchestra such as Pergolesi's "Stabat Mater".  Members of the Women's Choir come from many different academic disciplines. Most entering freshman women who major in music are placed in this choir. The Women's Choir is open to all treble voices that desire a high quality musical experience. 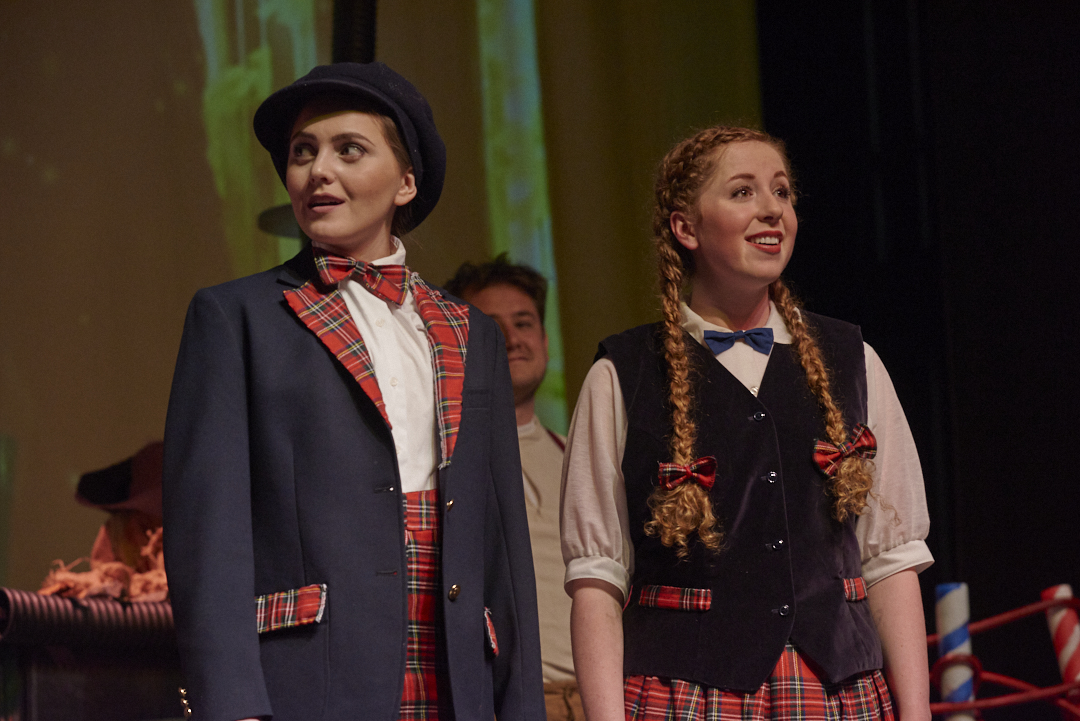 The USU Opera Theatre is the Caine College of the Arts’ dramatic musical ensemble. The ensemble produces full shows and scenes of opera, operetta and musical theater, providing developing singers the opportunity to acquire and refine the skills that singing actors need to be successful, versatile performers and multi-faceted pedagogues.

The American Festival Chorus was founded in 2008 with Dr. Craig Jessop as Artistic Director and Conductor, and Dr. Cory Evans as Associate Director. The chorus brings together talented singers from a 50-mile radius.