Founded in 2012, Aggie Music Project, aka "AMP," was intentionally created to not be a 'faculty jazz combo.'  Does AMP play jazz? Absolutely. But the members of this ensemble love all sorts of musical styles, and do not want to be constricted by boundaries. This philosophy was perhaps best expressed by one of AMP's founding members, Director of Jazz Studies Jon Gudmundson, at a clinic and concert presented for music educators at the UMEA Conference at St. George in 2012.

"Do you remember," said Gudmundson, "that scene in the Blues Brothers movie where their band accidentally gets booked into a rowdy country bar? Elwood Blues, played by Dan Akroyd, asks a barmaid in the club what kinds of music they customarily feature at the establishment, and she brightly answers 'Oh, we have both kinds of music here—Country, and Western!' The reason this line is  funny is because it shows an extremely narrow way of thinking, the idea that there are only two kinds of music. Well, universities have been saying this for several decades: 'We study both kinds of music—Classical and Jazz!' Universities finally got over teaching only classical music in the 1950s and '60s by adding jazz. It is long past the time that we should be teaching music, period, and not just a few of its styles.

The members of Aggie Music Project love classical and jazz music, but we also happen to love many of the styles that make up the other 95% of music that is consumed in the United States. We love Rock & Roll, The Blues, Rhythm and Blues, Funk, Folk, Pop, Ambient, and countless other styles, including, yes, Country and Western. In fact, it would save a lot of ink to simply say that we love music. That is why our ensemble's name is Aggie Music Project, and not Aggie [insert musical style here] Project. 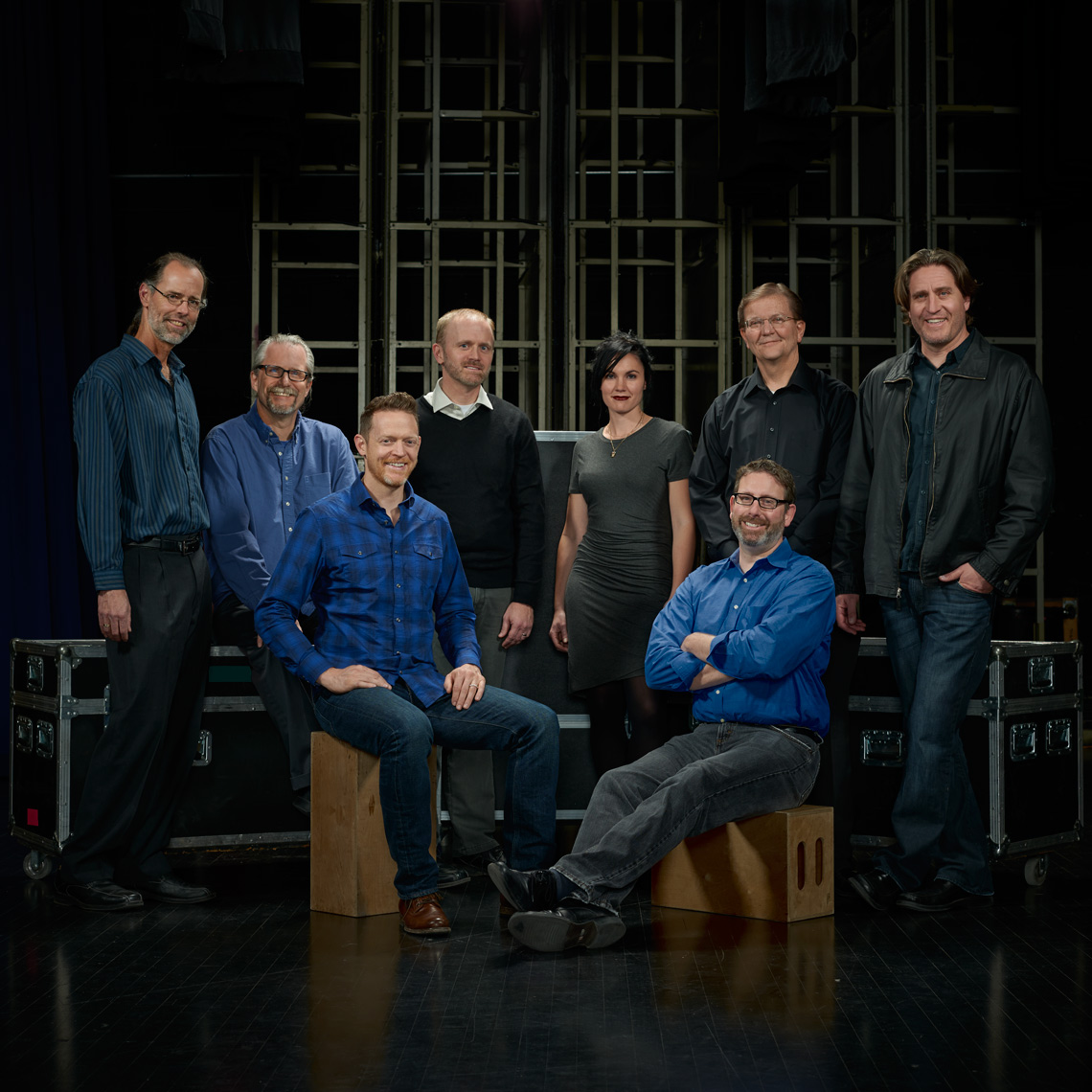 As teachers, we prepare our students for the current musical world, which demands the ability and the open-mindedness to perform, embrace and draw from the great ocean of music—not just a few pools.

Thus far, Aggie Music Project has appeared on two recordings, with one cut, "Those Aggie Blues," (actually "Jeep's Blues") on the 2013 Aggie Songs CD, and two cuts on the 2014 USU Jazz Orchestra CD Europa. Those recordings are listed below.