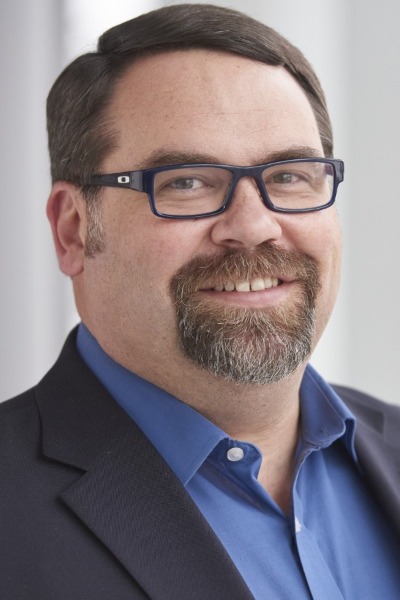 Dr. Weaver is an active arranger of athletic band and brass choir music. His work has been performed by several universities in the Midwest, west, and south. Dr. Weaver’s music is published by Cimarron Music Press and he has contributed to the Teaching Music Through Performance in Beginning Band series. He has presented workshops on the use of vocalization by instrumentalists and practice techniques.

Prior to his appointment at USU, Dr. Weaver served as Director of Athletic Bands and Assistant Professor of Low Brass at Fort Hays State University in Kansas. During his tenure the FHSU Athletic Bands earned a reputation among the most active and exceptional athletic band programs in all of Division II athletics. Dr. Weaver is an advocate of new music for brass ensembles. He has commissioned compositions by Jeff Jordan and Nathan Brown and created arrangements of works by the likes of Philip Sparke, James Curnow, and James Meador. Dr. Weaver was recently featured as soloist for the world premiere of Nathan Froebe's Lucid Dreams for Trombone and Concert Band. International concert performances as a conductor and trombone soloist include appearances in Australia (Sydney Opera House), New Zealand, Sweden, Norway, Denmark, England, Ireland, and Canada. Dr. Weaver has also served as an Assistant Band Director at the University of Notre Dame and as a music pastor.