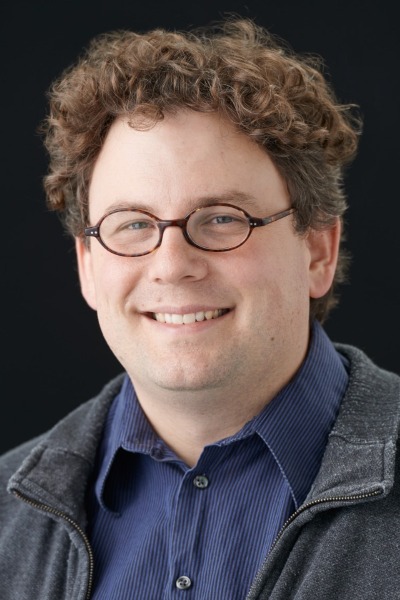 Christopher Scheer is the associate professor of musicology at Utah State University in Logan, UT. In 2009 he was a Leverhulme International Visiting Fellow at Liverpool Hope University where he spearheaded the organization of a colloquium on Theosophy and the Arts, out of which developed the Leverhulme sponsored network (of which he is a member), “Enchanted Modernities: Theosophy and the Arts, 1875-1960,” in which he has played an integral part as organizer, artistic director, and curator. The network has led to a number of outcomes, principle among them a volume of essays, arising from the inaugural Amsterdam conference, considering Theosophy’s influence on the arts, as well as a hybrid exhibition catalogue/edited book connected to the network sponsored exhibition “Enchanted Modernities: Mysticism, Landscape, and the American West,” held at the Nora Eccles Harrison Museum of Art. This wil be published by Fulgur in the coming year.

Scheer’s research is focused on late nineteenth- and early twentieth-century British musical culture, and he is also working on a monograph on the composer Gustav Holst for the Ashgate Interdisciplinary Opera Series. His recent article, which considers the role of Theosophy in the formation of Holst’s aesthetic ideals, has just been published in the Journal of Victorian Culture. In addition, his chapter in The Legacy of Richard Wagner published by Brepols considers the place of Theosophy in British and American Wagner reception. Dr. Scheer has also presented his work at regional, national, and international conferences, and is a member of the North American British Music Studies Association.