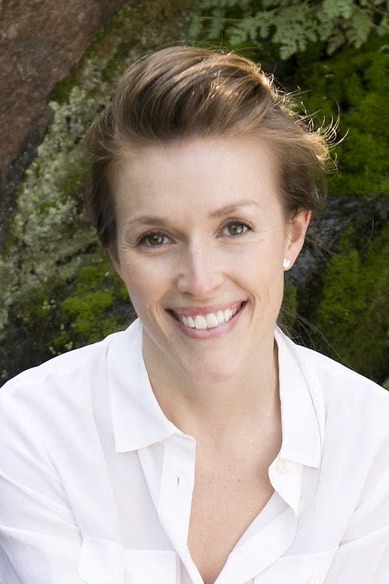 After receiving a bachelor’s degree in oboe performance from the University of Montana where she studied with Roger McDonald, Ms. Cole went on to make use of her second degree in music education by teaching primary music at the Frankfurt International School in Frankfurt, Germany as well as middle school and high school band in Seattle, Washington. Ms. Cole continued her education under Richard Killmer at the Eastman School of Music where she earned a master’s degree in oboe performance and literature. While in school she also performed with the Cayuga Chamber Orchestra, the Tri-Cities Opera Company, the Binghamton Philharmonic and Erie Philharmonic.

During Ms. Cole’s nine years living in New York City, Ms. Cole performed with numerous groups including One World Symphony, Greenwich Symphony Orchestra, Garden State Philharmonic, Richmond County Orchestra, Willow Ensemble, Metro Chamber Orchestra, New York Kammermusiker, Chelsea Symphony and the Ambitious Orchestra. Ms. Cole is the oboe and English horn player for the Broadway show Natasha, Pierre and the Great Comet of 1812. She has also been heard performing with Wicked, Les Misérables, Charlie and the Chocolate Factory and Carousel on Broadway. Ms. Cole was involved with the coaching and creative process of the series, Mozart in the Jungle. She worked closely with the actors, directors and writers and her recordings can also be heard on selected episodes.

Since moving to Utah in 2018, Ms. Cole has joined the faculty at Utah State University and has performed with the Utah Symphony. She is currently the Faculty Associate of Oboe at USU and is also the assistant director of the Aggie! Marching! Band!