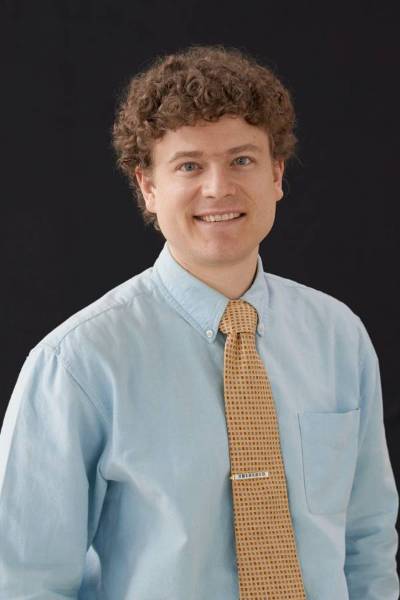 Timothy Chenette teaches aural skills and music theory at USU. His teaching consistently emphasizes creativity and the development of each student as an individual. His Ph.D and MM in music theory, with minors in voice performance, piano performance, and music history, are from Indiana University, and his BA in music is from Kenyon College; he has previously taught at the University of Massachusetts Amherst and Indiana University.

Dr. Chenette researches both music theory pedagogy and early music. In pedagogy, he has published and presented on incorporating popular music into the traditional curriculum, writing in music theory classes, and fostering creativity in the music classroom. With regard to early music, Dr. Chenette explores connections between the music and writings of early music and modern methods of analysis. His analyses focus on the complex syncopations of late fourteenth-century music and the serene harmonies of late Renaissance vocal polyphony. His research has been presented several times at the national conference for the Society of Music Theory, regional music theory societies, and the Gesualdo 400th Anniversary Conference in York, England, and in journals such as Music Theory Online and Engaging Students: Essays in Music Pedagogy.