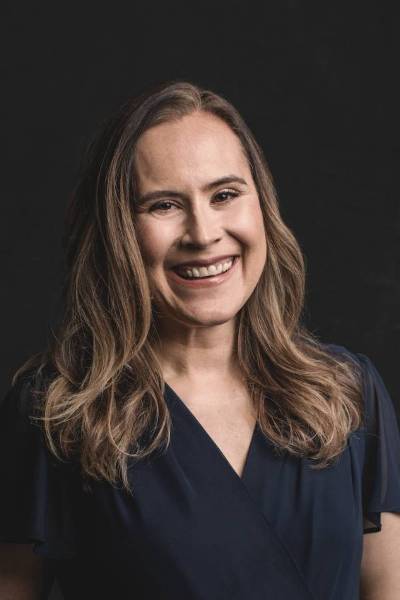 Cellist Anne Francis Bayless has been a member of the internationally acclaimed Fry Street Quartet since 2000. Appointed to the faculty at Utah State University in 2002, she is Professor of Professional Practice in cello and chamber music.

Growing up in Kalamazoo, Michigan, Anne’s love for chamber music began early, when she performed in her first string quartet at the age of eight. Mentored by wonderful teachers and trained by excellent coaches and conductors, Anne credits her formative development as a musician to the vibrant musical community of her childhood. She earned her Bachelor of Music degree at the Cleveland Institute of Music, where a thriving chamber music program only deepened her commitment to making a life in a string quartet. A student of Richard Aaron and Alan Harris at CIM, she spent her summers at the Center for Advanced Quartet Studies at the Aspen Music Festival and School, as well as the Isaac Stern Chamber Music Workshops at Carnegie Hall. She became assistant to Cleveland Quartet cellist Paul Katz at Rice University’s Shepherd School of Music while earning her Master of Music degree, and joined the Fry Street Quartet soon afterwards. Other important mentors include Bernard Greenhouse, Bonnie Hampton, and Bruce Uchimura, as well as members of the Cavani, Cleveland, Emerson, Juilliard, and Orion Quartets. With the Fry Street Quartet, Anne has performed at major venues, festivals, and for distinguished series including Carnegie Hall and the Schneider Series at the New School in New York, the Jewel Box series in Chicago, Chamber Music Columbus, the Kravis Center in West Palm Beach, the DiBartolo Performing Arts Center at Notre Dame, and the Mozart Gemeinde in Klagenfurt, Austria. International performances also include a concert tour of the Balkan states as a Carnegie Fellow, sponsored by Carnegie Hall and the U.S. Department of State. The FSQ has recorded a discography that ranges from Haydn and Beethoven to Larsen and Rorem, and most recently released an album featuring music from the celebrated new American opera As One. In addition to her work with the quartet, Anne is a frequent guest artist with the NOVA Chamber Music Series, where recent performances include solo works by J.S. Bach and lauded American composer Michael Hersch. She has been a guest artist with the Fontana Summer Chamber Music Series, the Olympic Music Festival, SummerFest La Jolla, and the Mainly Mozart Festival. Alongside her touring schedule with the FSQ, Anne teaches cello and chamber music on the faculty of the Caine College of the Arts at Utah State University, where the Fry Street Quartet holds the Dan C. and Manon Caine Russell endowed string quartet residency. In 2019, the FSQ was named Music Directors for the NOVA Chamber Music Series, an appointment that runs through the 2024 season. Anne is married to Utah Symphony principal violist Brant Bayless, and the couple resides in Logan and Salt Lake City with their two young sons. She performs on a cello by Andrea Guarneri made in 1689, generously on loan to her from a private foundation.