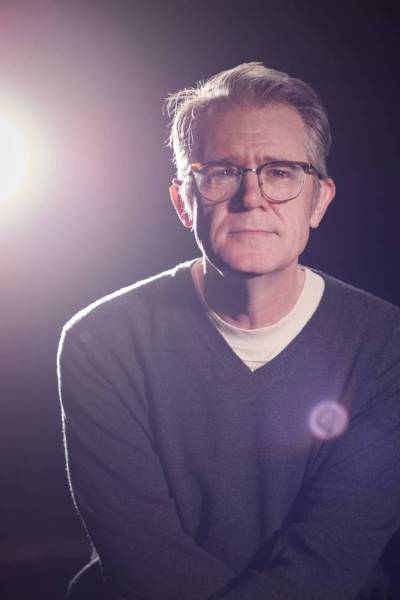 David Wall's research and teaching reflect a broad engagement with representations of race across the fields film and popular visual culture. He has published widely on a range of subjects including film, advertising, and contemporary art. His recent publications include two co-edited collections, From Street to Screen: Charles Burnett's Killer of Sheep (Indiana University Press 2020) and Race and the Revolutionary Impulse in “The Spook Who Sat By The Door” (Indiana University Press 2018), and “The Modern Bromance, Mikhail Bakhtin, and the Dialogics of Alterity,” in Ciara Barrett, ed., Rethinking Genre in Contemporary Cinemas (London: Palgrave MacMillan 2018).

He is currently working on two major research projects: Creatures of the Screen: Thinking Film Through Bad Cinema which is an in-depth discussion of debates surrounding the concept of "bad" movies; and Space, Place, and Empire: Film, Culture, and Crisis in Post-War Britain, which is an examination of post-imperial tensions and anxieties as they are expressed through British film of the 1940s and 1950s.

He is the book and film reviews editor for the international film journal Black Camera and the associate editor of the book series Studies in the Cinema of the Black Diaspora.” He is the director of the Film Studies Minor and any students interested in taking the minor are welcome to contact him directly at david.wall@usu.edu.