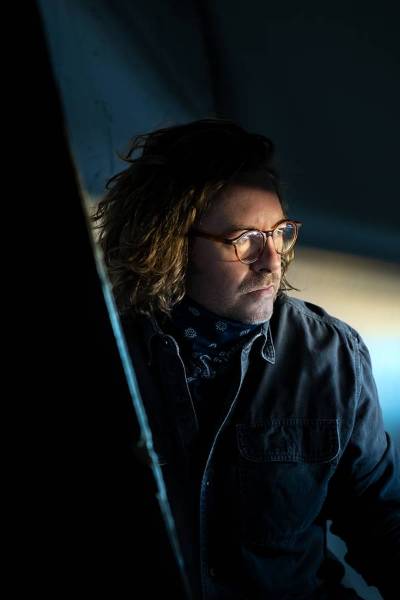 Jared Ragland is a fine art and documentary photographer and former White House photo editor. Utilizing a range of photographic tactics including reportage and historical processes, filmmaking and bookmaking, and image/text relationships, his visual practice critically confronts issues of identity, marginalization, and history of place through social science, literary, and historical research methodologies.

Jared is the photo editor of National Geographic Books’ “The President’s Photographer: Fifty Years Inside the Oval Office,” and he has worked on assignment for NGOs in the Balkans, the former Soviet Bloc, East Africa, and Haiti. In 2015, Jared was named one of TIME Magazine’s “Instagram Photographers to Follow in All 50 States.” He has served as Distinguished Visiting Professor at the University of South Florida’s Judy Genshaft Honors College and taught at the University of Alabama at Birmingham and the Corcoran School of the Arts & Design at The George Washington University. He is a 2020 Magnum Foundation grantee, 2020-21 Do Good Fund Artist-in-Residence, 2021 Photolucida Critical Mass Top 50 photographer, and 2022 Columbus State Visiting Artist-in-Residence.

Jared’s work has been exhibited internationally, with recent shows at The Montgomery Museum of Fine Arts (Montgomery, Ala.), The Do Good Fund (Columbus, Ga.), The Front (New Orleans, La.), Candela Books + Gallery (Richmond, Va.), Birmingham Museum of Art SHIFT space (Birmingham, Ala.), The National Geographic Society (Washington, D.C.), and the Royal Geographic Society (London, UK). He has produced three artist books under his collaborative publishing platform, One Day Projects, which can be found in collections including the Archive of Documentary Arts at Duke University, the Beinecke Rare Book & Manuscript Library at Yale University, Birmingham Museum of Art, Contemporary Art Center New Orleans, and the Phoenix Art Museum. Jared’s photographs have been featured by The New Yorker, New York Times, The Washington Post, Vanity Fair Italia, Forbes, and The Oxford American, and his visual ethnographic research has been published in more than a dozen social science textbooks and high-impact journals, including the first photographs to ever be published in the flagship social sciences journal, Criminology. His first film, “Some Million Miles,” (co-directed with Adam Forrester) received the Reel South Short Award at the 2019 Sidewalk Film Festival and is currently distributed by PBS.

During his tenure at the White House with the Bush (43) and Obama Administrations, Jared edited and designed photo books for the President, curated photographic exhibitions in the West Wing of the White House, Leica Gallery New York, Leica Gallery Berlin, and the Schomburg Center for Research in Black Culture at the New York Public Library, and he was part of the editing team responsible for the release of the iconic photographs of President Obama in the Situation Room during the raid on Osama bin Laden.