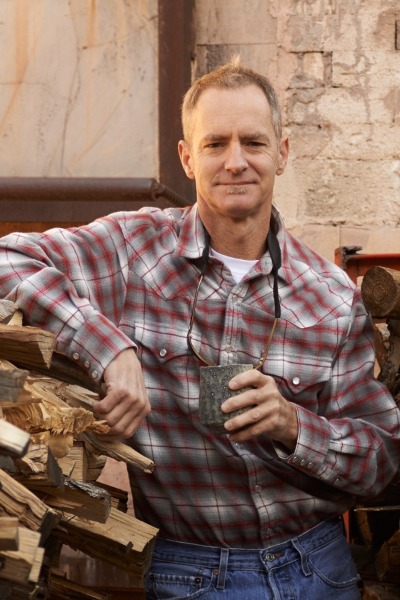 Dan Murphy has presented his work in one hundred thirty exhibitions, including seven in conjunction with the annual conferences of the National Council on Education for the Ceramic Arts (NCECA) since 2003. Some of his individual exhibitions include works presented at Tong-In Auction Gallery in Seoul, South Korea and TheLoft Gallery, Red Lodge Clay Center, Red Lodge, Montana.

While at Utah State University, Murphy has made forty-four presentations at universities and art centers throughout the world, including “The Red and The Black,” 2017 Stanford Symposium, Stanford University, Palo Alto, California. He has exhibited and presented at four recent wood fire conferences. In addition, Murphy was an organizer and Master of Ceremonies for the international wood fire conference entitled, Twenty + One Years of the Tozan Kiln held at Northern Arizona University Art Museum in Flagstaff, AZ. He's been awarded Researcher of the Year and Artist of the Year in the college of Humanities, Arts and Social Sciences and recently awarded Graduate Advisor of the Year in the Caine College of the Arts at Utah State University in Logan, UT.
Murphy has thirty-three years' experience firing wood-burning kilns and recently conducted a wood firing/ soda firing and kiln raising workshops at Banff Center for the arts, Banff, Canada and Anderson Ranch Art Center, Snowmass Village, Colorado.